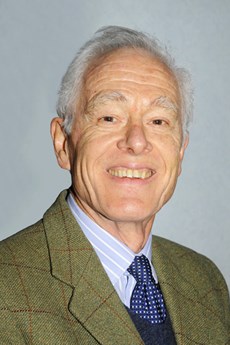 Was first elected a governor in 2012. He practiced at the commercial bar until 1991. Having become a circuit judge in 1991, in 2000 he was appointed to the High Court. He retired in 2001 but has continued to do legal work and has wide interests. He lives near Chilmark and has two daughters, one son and a grand-daughter. He sits on a number of governor committees and uses his legal training to identify issues facing the governors.